Most developers today realize that their iOS devices can also handle leading coding apps. Even though they’re not as useful as their desktop equivalents, some capable mobile IDEs work as supplementary IDEs to iOS devices.

The new wave of technological advancements and Safari browser improvements on iPadOS make coding easier by using the best code editor for iOS.

Why Code on iOS?

Before we go ahead learning about what are the best code editors, let’s check out why code on an iOS. The main reason is convenience. iOS devices, especially iPad, are lighter and smaller than bulky desktops and laptops. They are highly portable.

Alongside other work, such as watching movies and checking email, writing code on iOS makes life easier. According to setapp.com, there are several effective Notepad++ alternatives available that allow you to Edit code on iOS devices.

Let’s take a look at the best code-editing apps available for iPhones and iPads.

This is one of the best text editors for iPad, iPhone, and Mac for some good reasons. It provides rich support for syntax highlighting for 80+ programming and markup languages. Also, it is compatible with TextMate syntax themes and definitions.

Typing characters for programming becomes easier using the Display additional keys available over the virtual keyboard. You can get files through SFTP, FTP, WebDAV, Google Drive, and Dropbox. The excellent first screen makes it clear where to begin.

Featuring iTunes file-sharing support, Koder is another recommended code editor for iOS – iPhone and iPad. Using this editor, you can code easily at any time and anywhere, no matter whether you’re traveling or at a desk.

As the name depicts, Pythonista 3 primarily focuses on Python. It is an ideal coding app for Python coders as it supports entire Python coding for iPhones and iPad. You will get numerous color themes, a custom keyboard, and a snippet system for quick coding.

When coding with this editor, you can gain access to desktop-level features. For example, outline view, syntax highlighting, support for several tabs, and code completion. Using powerful interactive prompts, you can try snippets of code in ad-hoc calculations.

This is the ultimate coding app for experienced developers and Apple’s programming language beginners. It was started by Apple to make the Swift learning process interesting. It is used by many pros to develop highly renowned apps.

Students with no coding expertise can also use this app. It provides a blank canvas for coding to practice more and examine the code. Also, you can start coding from scratch. Its major limitation is that you can use it just for iPad, not for iPhone. 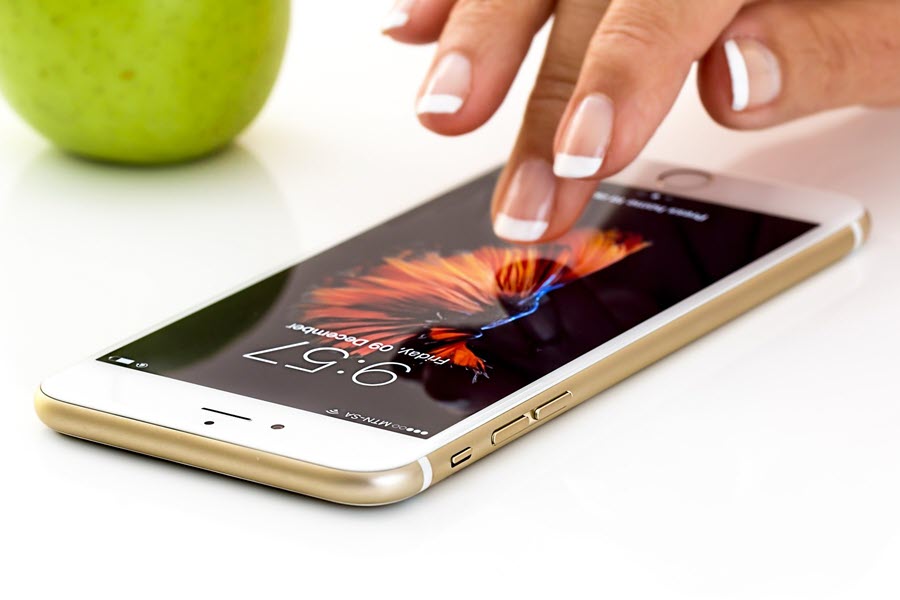 If you’re in search of a purposely-built development environment, then Buffer Code Editor is what you can call upon. Its customizable interface allows users to change between an array of themes.

The best thing is that this editor app is fully optimized for iPads as well as iPhones. Hence, you can perform several multitasking operations. It has syntax highlighting and supports connections to Google Drive, GitHub, SSH servers, BitBucket, SFTP, and Dropbox.

This is an open-source project controlled by the developers of Coder. A large number of developers are using Coder Server to run VS code and access it via browser. VS code can run on any machine based on your requirement.

You can install it on a new or old machine. Once installed, use your iPad to link and start working. Beginning it with the –link command provides a dedicated URL, TLS, and authentication for accessing IDE out of the box.

This is another high-rated coding app for iOS and iPadOS. It is useful for experienced coders and beginners to keep their momentum while learning new code. You can set limits for how much you wish to learn per day. You can also get points for achieving goals.

Its working is much similar to the Duolingo language. Based on your set goals, you can create customized lessons. Using this editor, you can use widely used coding languages and learning techniques.

So that’s all about the best code editors for iOS and iPadOS. While writing code with an iPad, you can use a native iOS app or use your iPad as a thin client to link with an IDE running on another server.

While coding on iOS, there are certain things that you should consider. For example, select a third-party keyboard that effectively works with your iOS device and other smartphones or tablets.

Join the Python Insiders Group and get FREE tips in your inbox
Also, when you subscribe, we will send you a list of the most useful python one liners which will help you save time, make your code more readable, and which you can use immediately in your code! Subscribe to our email list and get the list now!
Success!
Post Views: 16